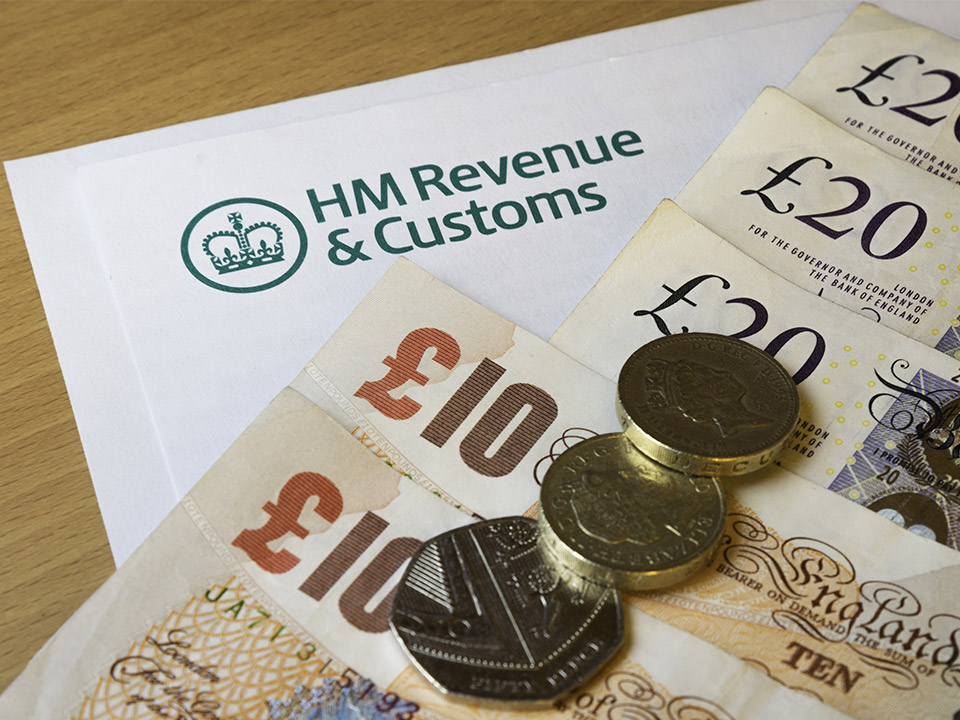 Tax avoidance and evasion has been the hot topic at HMRC over the last few years. As part of this mission to crack down on lost revenues, HMRC has severely tightened up the rules around engaging workers on a self-employed basis. Restaurants who work with falsely classified self-employed chefs and the agencies that are classifying their workers in this way are now facing the prospect of paying back years of underpaid tax and National insurance as well as potential fines of 30-50% of the amount owed.

The 2014 Finance Act introduced new measures designed to take on false self-employment including measures to prevent agencies being used to avoid employment taxes by disguising employment as self-employment. The latest figures from the Citizen’s advice bureau reveal that 460,000 people are falsely classified as self-employed in the UK, leading to loss in revenues for HMRC of £314m per annum.

In the past, agencies have constructed contracts of self-employment, meaning they do not have the obligation to provide the worker with basic workers rights or deduct taxes via PAYE and the worker is paid gross. The worker has then claimed tax relief on their expenses, meaning that this arrangement has been mutually beneficial.

HMRC have stated that a workers employment status is not a choice that can be made by the agency. The employment status of a worker is determined by the terms and conditions of the relevant engagement. The main change to come in is that workers who are supplied through an agency and are subject to supervision, direction or control by the end client must be treated as employees of the agency. The agency is in turn required to operate PAYE. Furthermore the following tests to determine self-employment are also applied in order to give clarity to workers.

In April 2015, a requirement came in for employers to provide accurate records on the reasons for not deducting tax and NI by PAYE. Agencies need to prove to HMRC that their self-employed workers are not under the supervision, direction or control of the clients that they are working for. There are similar large penalties if they fail to prove this.

Unless agencies have chefs working for them who waltz into the kitchens of their customers and take no supervision or direction from them with regards to what food to cook, how to present it, what prep to do, what section to work on, which menu to prepare, and they bring their own ovens, grills, pans and fridges; lets face it, based on the above criteria, they are not going to be able to successfully argue the case.

If agencies are not compliant, HMRC will monitor them for several years to build up a case and bill for back taxes and fines. This can also lead to unannounced visits from tax inspectors; scrutiny of other business or personal records and ultimately a criminal or civil fraud investigation may follow.

In addition to the lost tax revenues to the treasury, the other problem with companies falsely classifying their workers as self-employed is that the workers are denied the basic workers rights that are set down under English and European law which include:

Several cases have recently been ruled on in this area including taxi firms, plumbers and delivery driver companies who have been falsely been classifying workers as self-employed rather than engaging staff on workers contracts. Many workers across multiple sectors are becoming aware that they are being falsely classified as self-employed and are taking employers to tribunal to fight for their basic workers rights that they should be enjoying.

Why is there a shortage of chefs?

It is a question that has been banded about the hospitality industry for a few years now and in recent months has gained attention in the mainstream media as a shortage of skills begins to change our eating habits.

It is now widely understood that good chefs are in short supply right now in the UK. There are of course many reasons for this staffing crisis in restaurants up and down the country and with the...